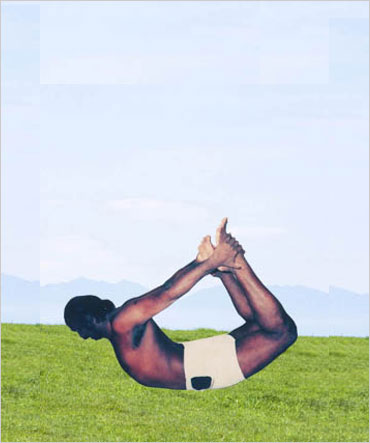 Dr Yogi Sri Balakrishnan: He is still famous for being driven over by a car in 1993. This was no traffic accident, but a feat of yogic strength. Yogi Balakrishnan was proving to the millions of TV viewers who watched this spectacle that the powers of yoga were real--nay, extraordinary. And to make his point stick in the minds of his Asian audience, he politely asked the driver to run him over only after he settled comfortably on a bed of nails [see photo, right]. Once this Singaporean Yogi had everyone's attention, he embarked on his mission, and has since accomplished what is perhaps an even more remarkable feat--entering yoga study into the standard curriculum of Malaysian Tamil schools.

In an official statement issued on January 31, 1996, by Mr. R.T. Thiyagarajan, Principle of the Gandhi Memorial School of Johor Bahru, Malaysia, it was officially acknowledged that, "Yogi Balakrishnan, son of Ponnusamy, is rendering his services by teaching yoga to about 1,000 pupils and 10 teachers [see photos below]. His services are indeed valuable in the developmental program of our school, as well as the pupils." This is his largest class, but he teaches others, including over 300 students in Singapore.

At age 47, Balakrishnan is pleased with his progress, but for him it is just the beginning. He insists that all Hindu youth should be studying yoga, and that their parents should already have learned it. "Only the practical knowledge of yoga can save the world from doomsday," he stresses. "Practicing the age-old art of yoga will lessen the physical sufferings of the young and the old generations. If the childrens' minds are occupied in yoga and meditation, they will not be drawn to drug abuse, prostitution and alcoholism. It would reduce crime and school dropout rates." Several of his Singapore students testified to Hinduism Today in personal dialog about the dramatic improvement in their lives as a result of Balakrishnan's strict training, which includes the development of concentration, willpower and control of dreams.

Another aspect of his yoga-mission centers on the world's Hindu temples. He claims, "Yoga was expelled from Hindu society nearly 2,500 years ago. Millions of dollars of public funds are being spent on building temples throughout the world, but the public gets no benefit beyond prayers. The public should be allowed to utilize the temple grounds for practicing yoga and learning about the most ancient Hindu religion. For without an understanding of yoga, it is difficult to understand Hinduism, and those who are ignorant of yoga are kept in the bondage of worldy life. Do I have to set up a separate ashram to teach yoga when there are 17,000 temples in the country? What are the temples for?" he implores. Unless this conceptual and practical shift is implemented by temple trustees, he predicts, "We might lose millions more Hindus to other religions."

This yogi is a beaming, soft-hearted and compassionate man. He hides his strength in humility, displaying it only when needed to demonstrate yoga's wonders to doubting minds. His message is unequivocal, "Hatha yoga develops a body which shall be as strong as steel, a steel man just like Yogi Balakrishna--healthy, free from suffering and therefore long-lived. Master of the body, he is master of both life and death. His lustrous form enjoys the vitality of youth. A yoga practitioner would find no need for alcohol or cigarettes to carry him through the day. He would not cringe and crawl through life. Yoga makes one lean on one's own spine and self. He can live as long as he wishes and enjoy the world of forms--all due to yoga practice."

Yogi Balakrishnan is deeply concerned with the problems the world is facing from physical and social ills. He knows from experience that, "If yoga and meditation are properly practiced, most of the people around the world can be saved from these calamities." But he admits, "There is a lot to be done. One man alone cannot save a country, let alone the world. Yet if everyone does their bit, then the world can be a peaceful place to live, free of all diseases. 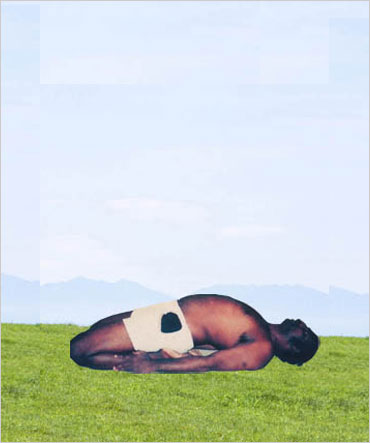 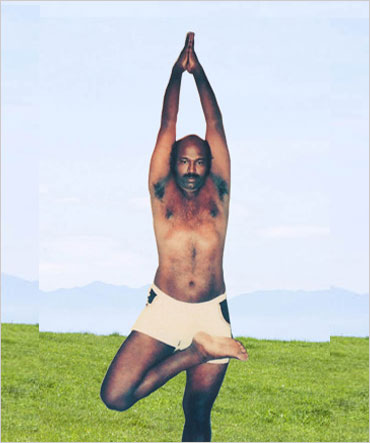 I am doing the translation from Tamil to English of Panniru Thirumurai which has 18351 poems, it is a philosophy of Saiva Siddhthantha. I completed 2 volumes among 50 at my own expenses. I struggling financially to complete the remaining volumes of Panniru Thirumurai. This was given by god representatives to Human all over the world. Its only possible to reach most of the people in English. Up to my knowledge no one translated this. I need financial support from u to complete this. In India Tamil and Sanskrit are the only Vedic languages.Two languages & yogas patented by india government in 2007.More than 80million people spoken tamil language around the world. About Yogas in Sanskrit 196 Sutras & in Tamil 3000 Sutras. This 3000 Sutras is in the Panniru Thirumurai. 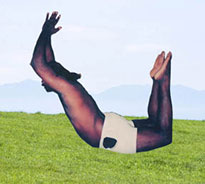 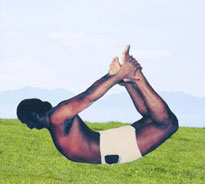 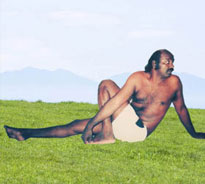 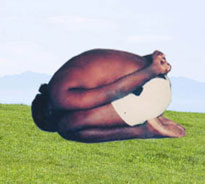 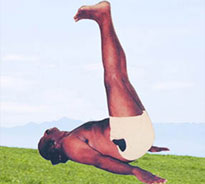 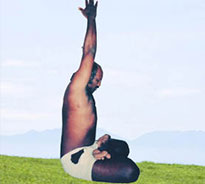 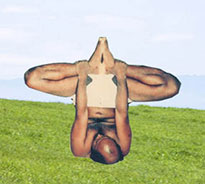 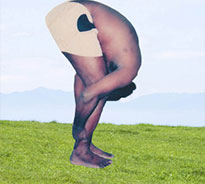